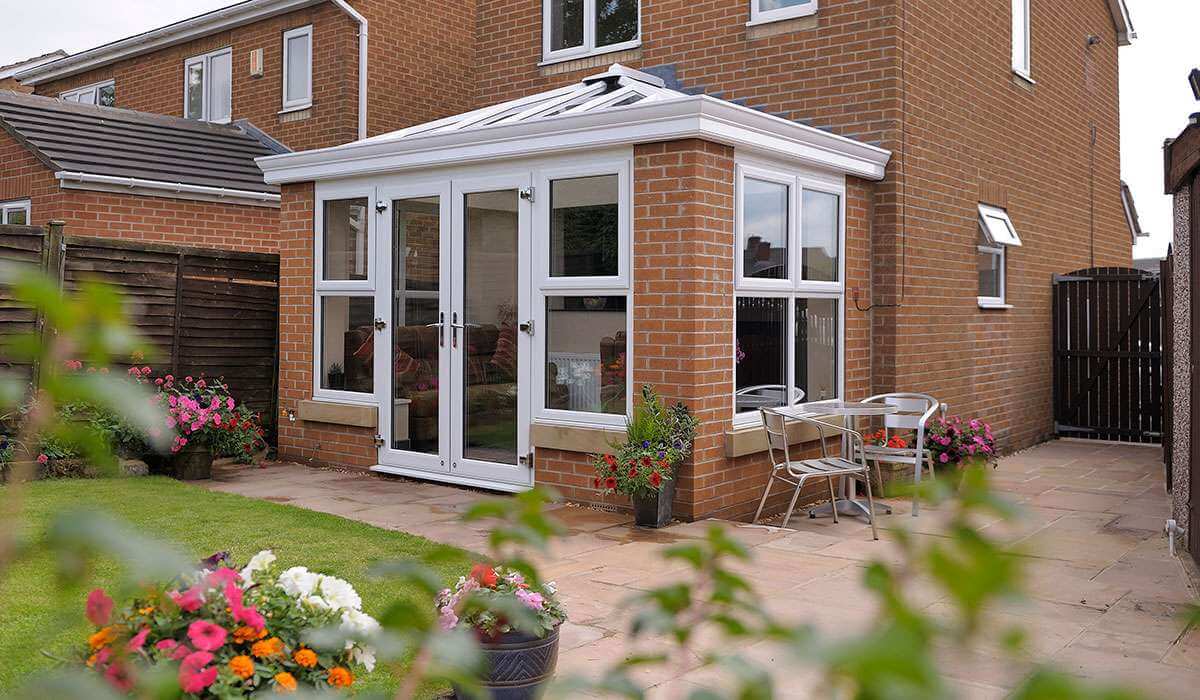 Traditional Orangeries For Your Home

Orangeries are a great addition to any home, whether you have a large house already, or are adding the orangery to create extra space. With a wide variety of styles to choose from, we are still in love with the look and feel of a traditional orangery.

What Is An Orangery?

Before delving into why we love traditional, you might be wondering what exactly is an orangery.
Originally, orangeries were built as an additional room on the side of the grand house as a place to grow fruit trees, hence the name orangery.
Orangeries are commonly built with a brick base, usually up to 1 meter, followed by large glass windows. Unlike conservatories, the windows can be supported by small sections of walls. The roof commonly consists of a flat perimeter with a glass central section, known as a “Central Roof Lantern”

Traditional orangeries have a sophisticated air about them. Thanks to primarily being an extension on affluent homes, there is still that feeling of prestige, even if they are now an affordable type of extension on your home.
As mentioned above, the traditional orangery has a flat perimeter roof, with a central roof lantern, this style allows you to incorporate different styles of decoration and lighting, without taking away from the initial design, such as spotlights on the perimeter roof.

Traditional Orangery Over A Conservatory

Conservatories have been available mainstream for many years now. With many homes now having an extension in the form of a conservatory we still prefer a traditional orangery.
Conservatories are primarily made up of windows and either a uPVC or timber frame. While orangeries are primarily a brick frame with large glass windows, which offers a classic appearance.
The use of brick and large glass panes offers the interior an abundance of light and air, while also helping it to regulate the temperature, unlike a traditional conservatory.

Other Styles Of Orangeries

Here at C&W Direct we also offer Livin Room, Livin Roof and Loggia orangeries. Each of these has its own wonderful quirks and differences from the traditional style. The Livin ranges offer ample flexibility to ensure that your orangery is as unique to you as possible.
The Loggia range incorporates all the benefits of an orangery while having the smaller plinths of a conservatory, offering that meet in the middle option.

For more information on Traditional Orangeries please contact a member of our friendly team who will be happy to assist you further or head over to our blog on “Essential Orangery Questions“. You can also check out our blogs regularly for more ideas and information.